Why I Didn’t Watch The Oscars 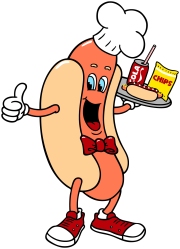 Some people get all goofy about the Oscars. I’m not one of them. Don’t get me wrong, I love movies. I have a Netflix account just like everyone else. I have all the cable channels, so I can watch the same movies multiple times, if I want. (Thanks HBO!) Although I don’t watch much comedy, I’ll watch just about anything else. Drama, sci-fi, action, documentary, foreign…all that stuff. Like most people, I enjoy movies that tell a riveting story and make me really feel strongly about something.

That being said, I still didn’t watch the Oscars. Okay, I watched a little bit. I watched Chris Rock’s monologue and I watched the screenwriter awards (duh) and I saw Louis C.K. present for short documentary. I thought the monologue was pretty bad. Chris Rock has made me laugh in the past, but his delivery seemed clumsy last night. He made some good points, for sure, but if he was trying to be funny, it didn’t work. Especially the line about “Rhianna’s panties.” That was so weird and creepy. As Chris was talking about racism in Hollywood, the mostly-white crowd kept clapping for every joke that was attacking them. It was like watching sheep being led to the slaughter. He’s talking about you, y’all. Is Hollywood racist? Yeah. Is Hollywood sexist? Oh yeah. Is that news to anyone? I figured that’s something we already knew. I just remembered I saw some other bit Chris did about PricewaterhouseCoopers…three kids came out and I think they were Asian. Am I right here? He even made a comment about it being racist. So…we’re just going to keep the bad vibes going? I read about Stacey Dash, didn’t see her. Seemed like she had an interesting message, but the Oscars was not the platform for that message. Who let that happen? So strange.

I thought Louis C.K.’s comments were funny and it made him seem more down to earth than anyone else in that room. He talked about how people who make short documentaries would genuinely be excited to win an Oscar because they don’t make any money doing what they do. “This Oscar will probably be the nicest thing they will ever own.” Those people will keep doing important work, hopefully. The Oscar won’t ensure a great role or opportunity next year, like most actors will get, but it may keep their Honda Civic running for a few more months.

Which leads me to the point of this essay. I didn’t watch the Oscars because honestly, the ceremony makes me uncomfortable. It all seems so dumb to me. Millionaires giving awards to other millionaires. I feel like this is another reason why other countries think Americans are idiots. So much money and energy is spent on this ceremony. We talk about it for weeks and weeks. What someone wears is crucial and we all judge them harshly on their selections. Do you do your job to win an award? Probably not. These people that we raise up to unrealistic celebrity status make millions for what they do, now there’s a televised event to honor them further? It’s too much. Too extravagant. Too wasteful. Have you ever seen footage of the first Oscar shows? They weren’t even televised and they didn’t last for 5 hours. It was a ceremony where professionals honored other professionals. It wasn’t a ratings grabber or an evening of pomp where celebrities are given thousands of dollars of swag for just showing up. The ceremony had an air of class, unlike recent years where it all seems like over-indulgent bullshit.

Racist, sexist, fair, unfair…is your life any different today? Nope. I still had to go to work and I’m sure you did too. Oh. My. God! Leo FINALLY won! Are you kidding me? He’s been winning for years. That guy never has to work again. Were you feeling sorry for him because he didn’t have an Oscar? C’mon! His life is pretty wonderful, I bet. And was he the best actor? Seems impossible to pit art against art, but that’s a tale for another essay. I wish we could all get it together and get this BS under control. It’s way out of hand. Girls thinking they’re too fat or not pretty enough? Whole races of people STILL being excluded? Behind- the-scenes artists being snubbed? Of course we should appreciate art and enjoy film, but this ain’t the way to do it.

Don’t even get me started on the Rock ‘n’ Roll Hall of Fame! 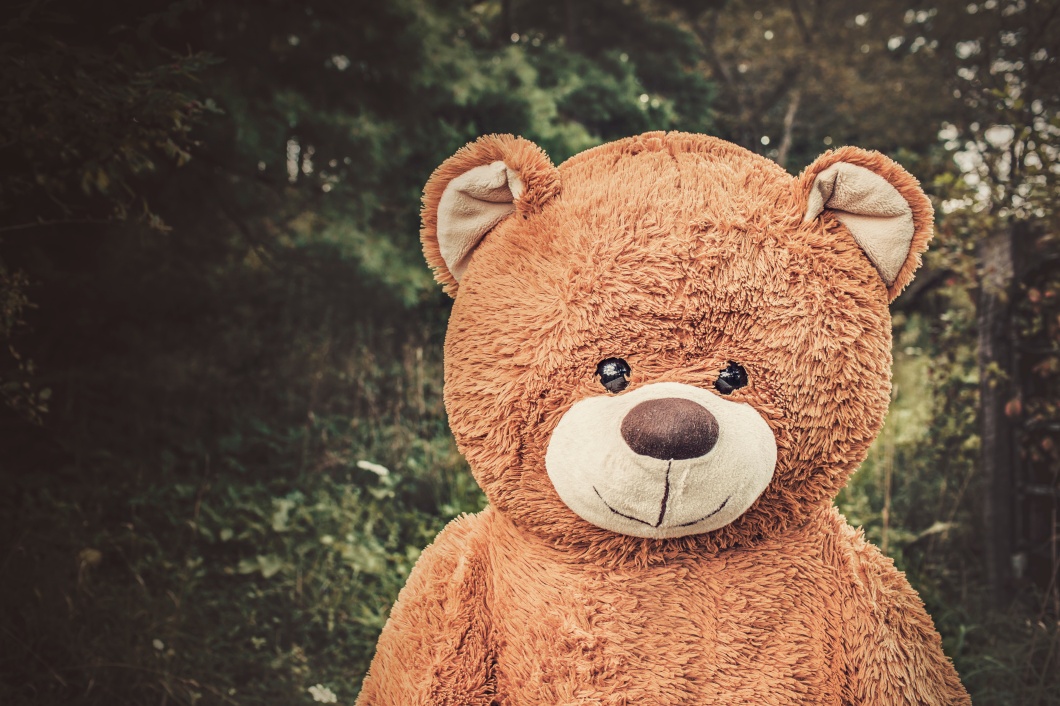